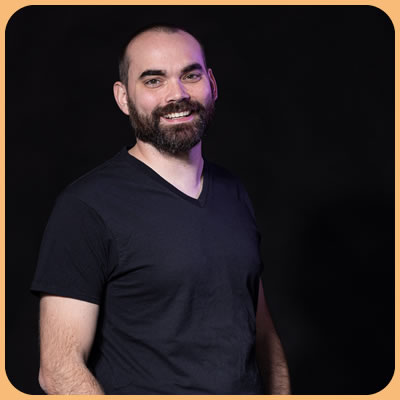 Ken gets it. You want your product to stand out, your business to shine and your words to pop off the page and connect. You want a voice to CUT THROUGH THE STATIC.

Ken loves nothing more than being behind the mic – delivering everything from crisp, natural commercial reads to lively and goofy character reads and everything in between. In addition to delivering the vocal goods he’ll keep you laughing, and goes above and beyond to be sure his clients are happy and that your project is a hit. Don’t get bogged down flipping through all of those mundane channels full of “conversational” lip flappers. You just found a guy that can serve up realistic and believable reads with a jolt of imaginative wit.

Throughout Ken’s life he has been infatuated with media. He has devoured cartoons, absorbed films, and blasted his radio until the knobs fell off. Eventually being a passive observer wasn’t enough, and he decided to become active in the very industry he so admired. His experience as a blue collar worker coupled with his unique imagination has produced the crossover episode you never knew you wanted to see.

So sit back, relax, and fill your lap with snacks. It’s time to meet…

Ready to flip your script and work with Ken? His up to date studio is up to the task!

Need a custom audition? No big.

Initiate transmission now and let him know what his voice can do for you. 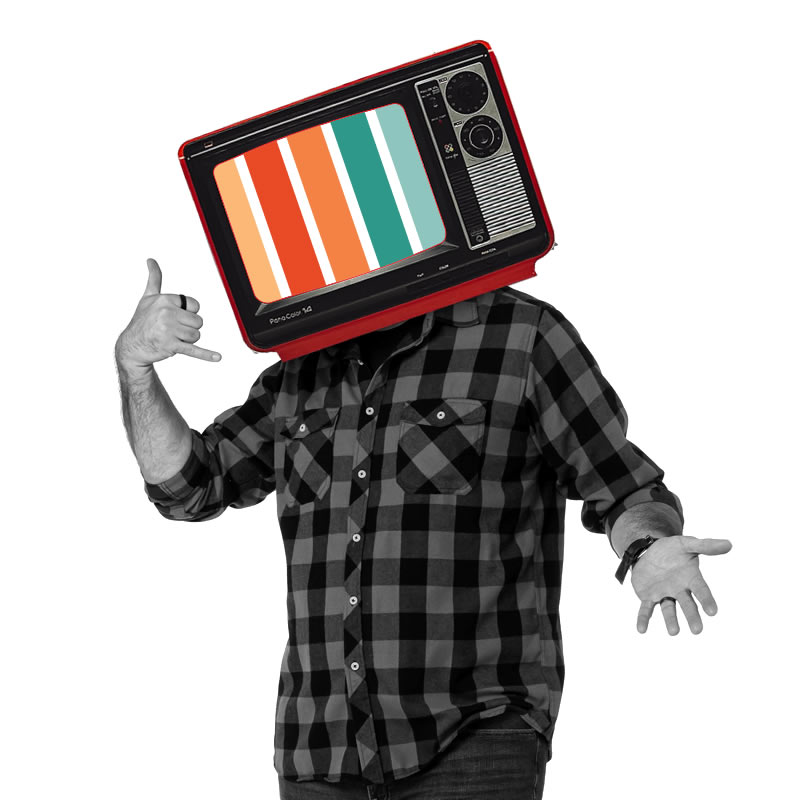